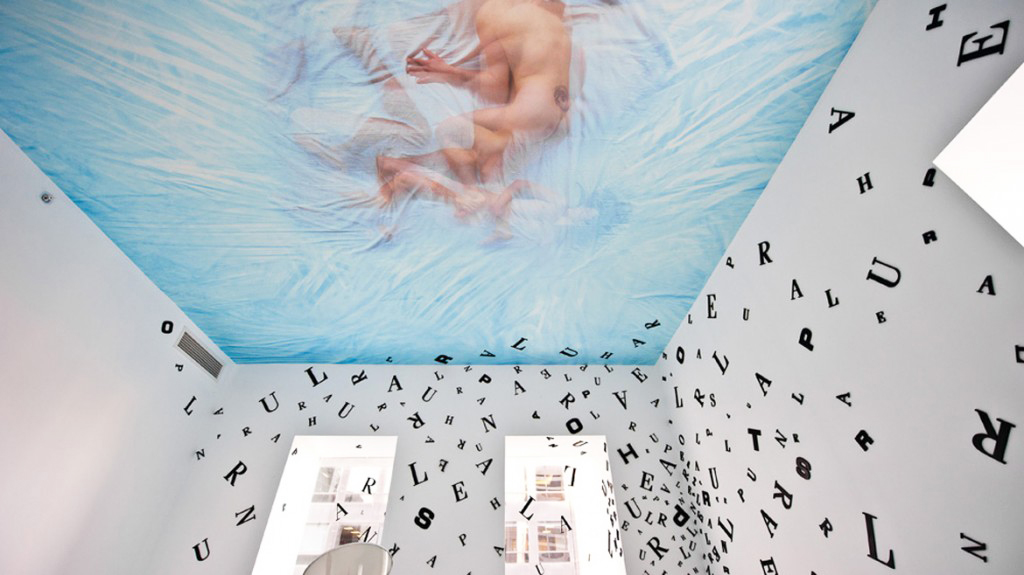 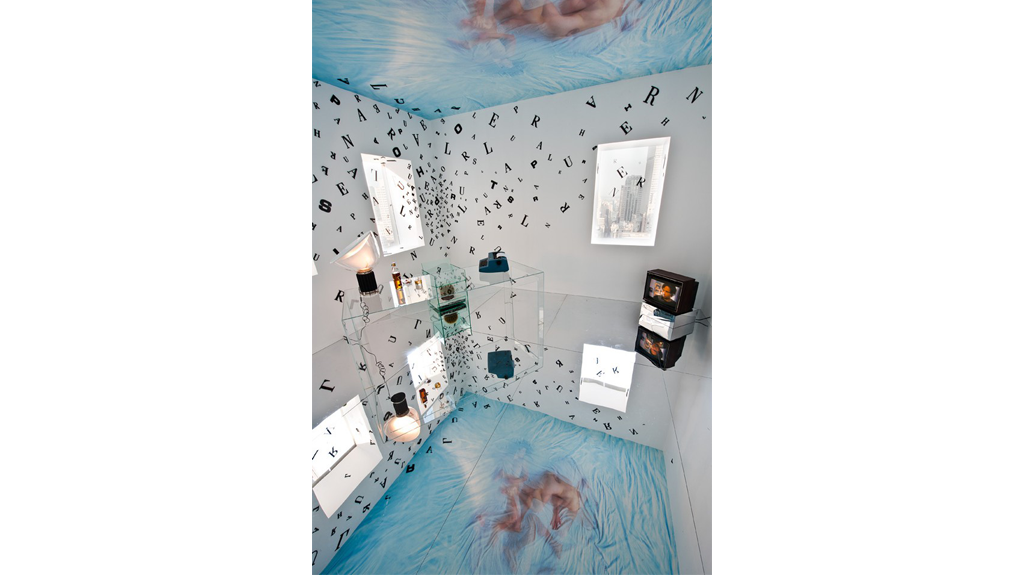 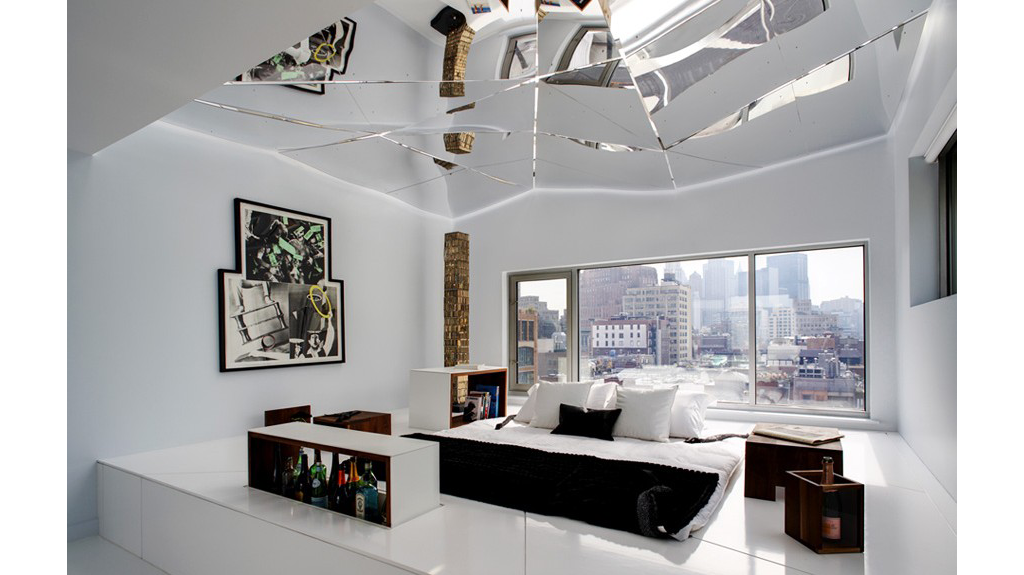 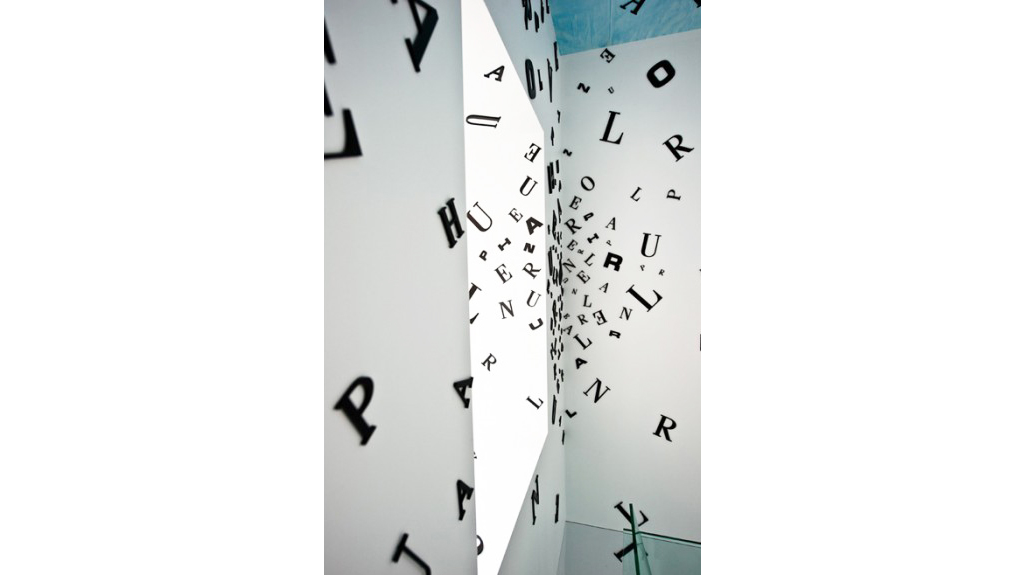 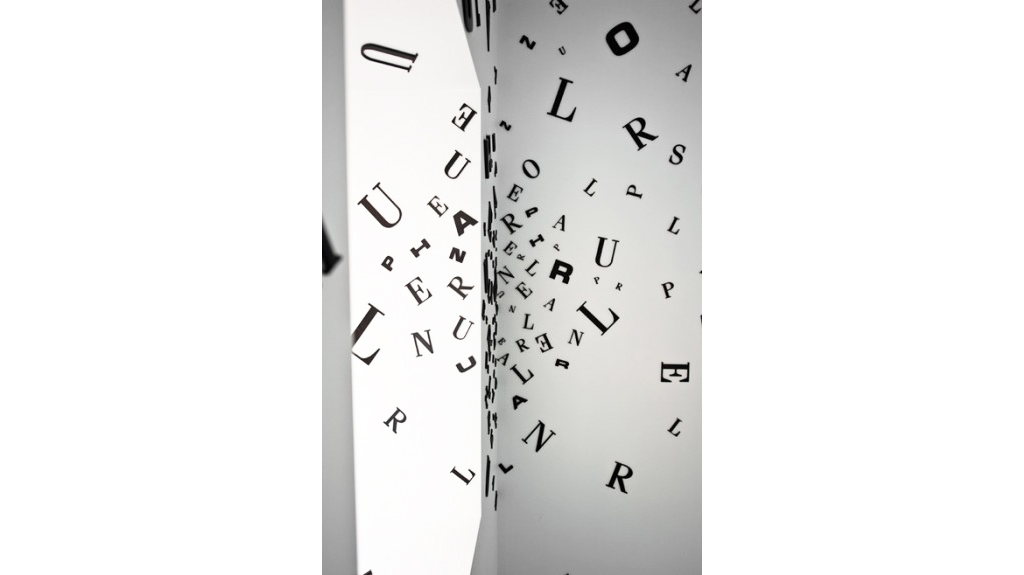 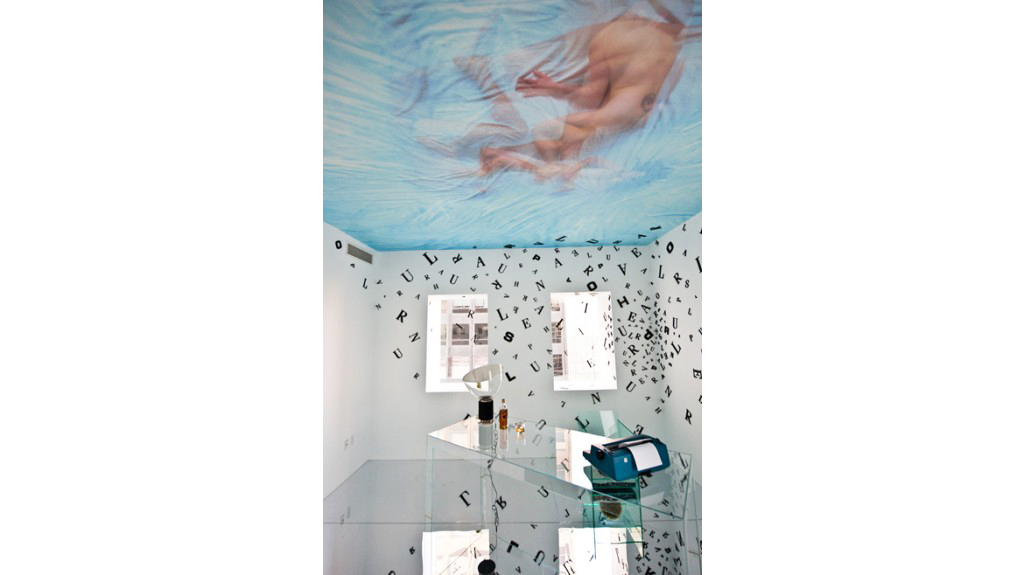 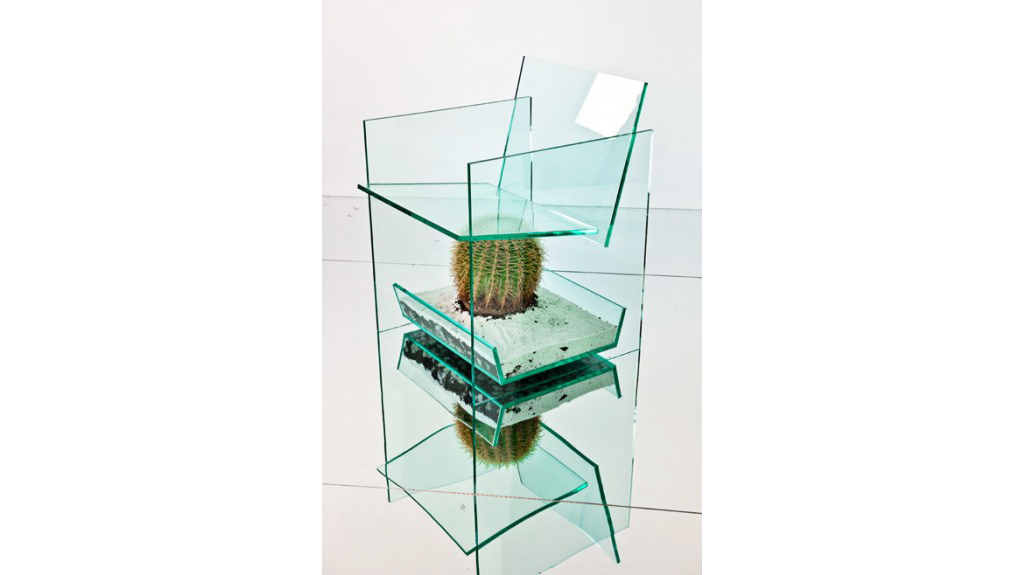 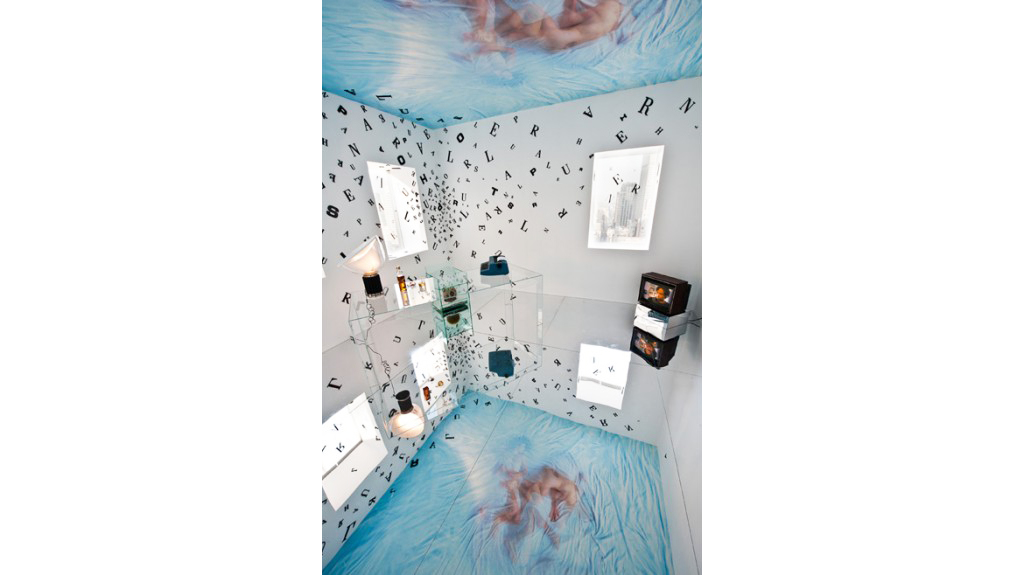 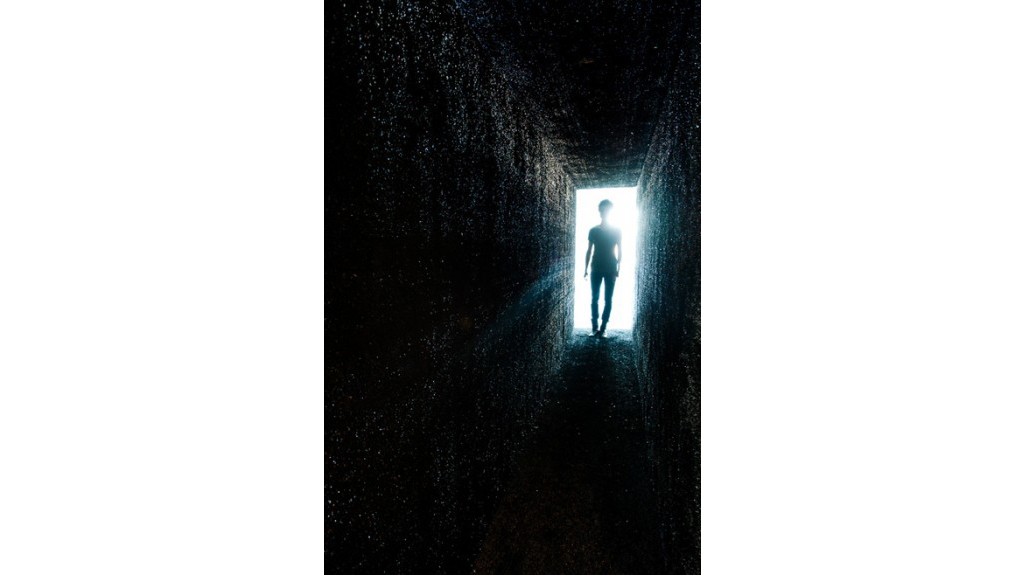 “The crowd favorite, though, was the bedroom by the flirtatious, darkly tanned Mr. Dochantschi, the founder of studioMDA, who trained as an architect in Germany. ‘It exceeded my own expectations,’ he said.”