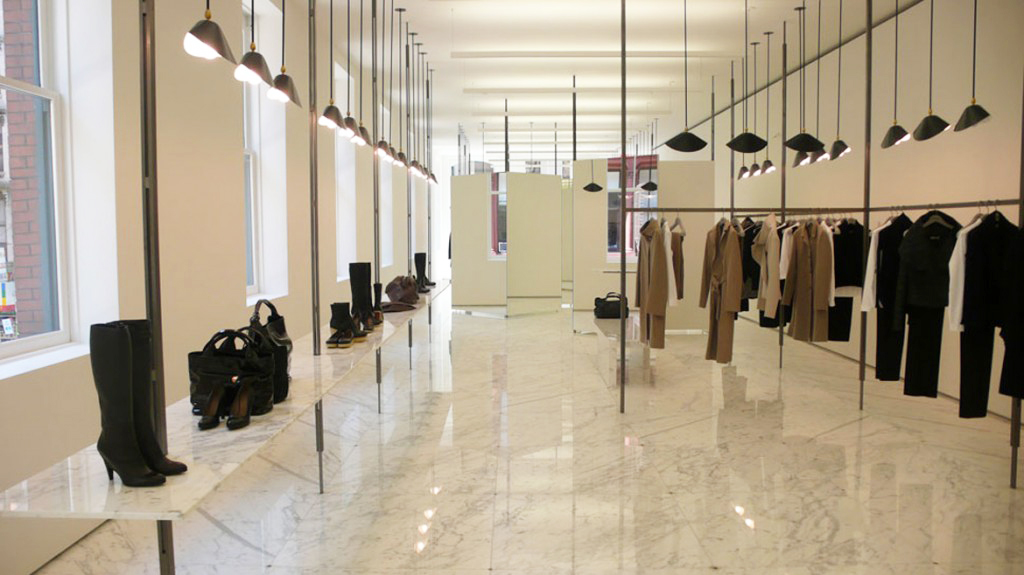 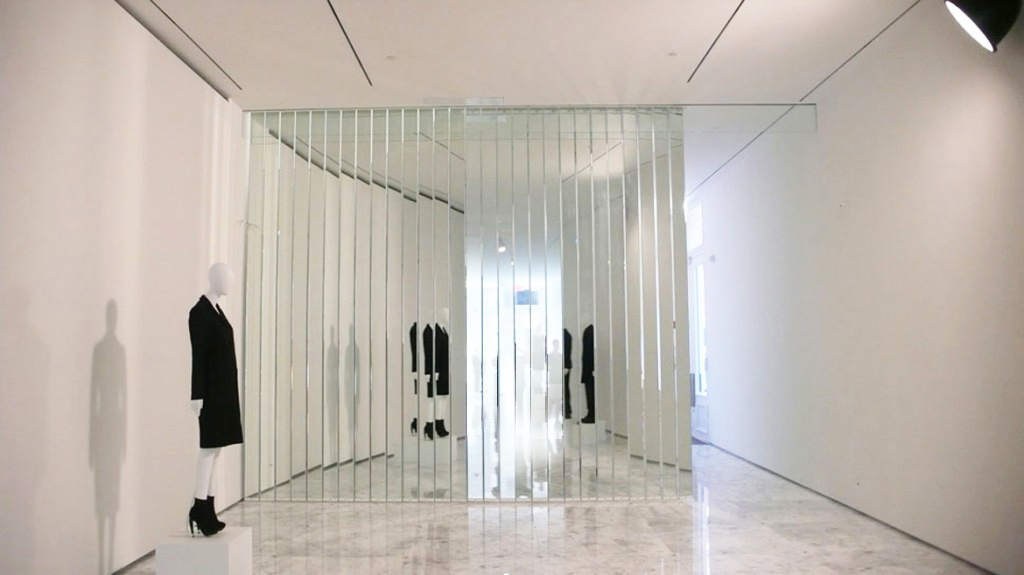 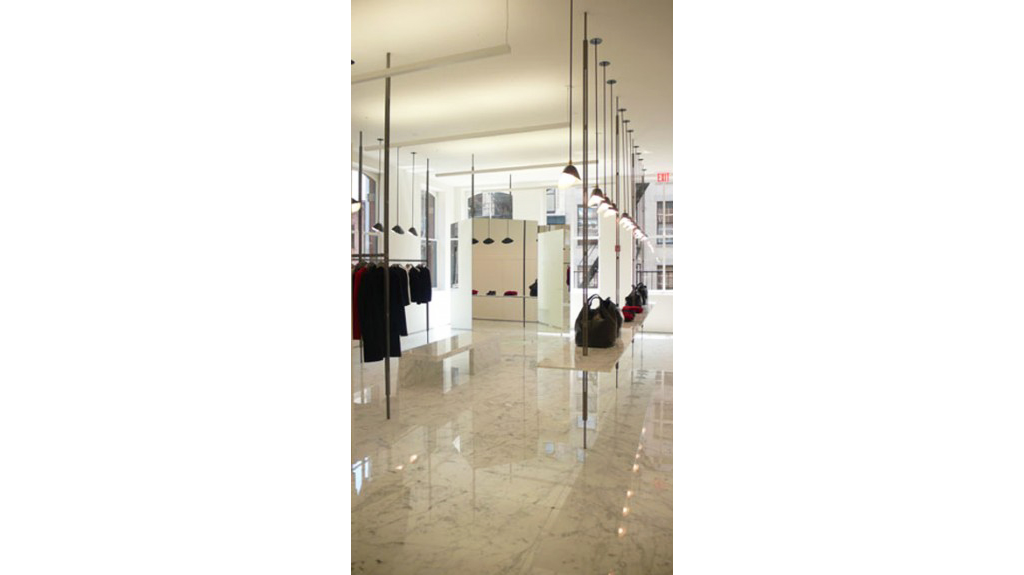 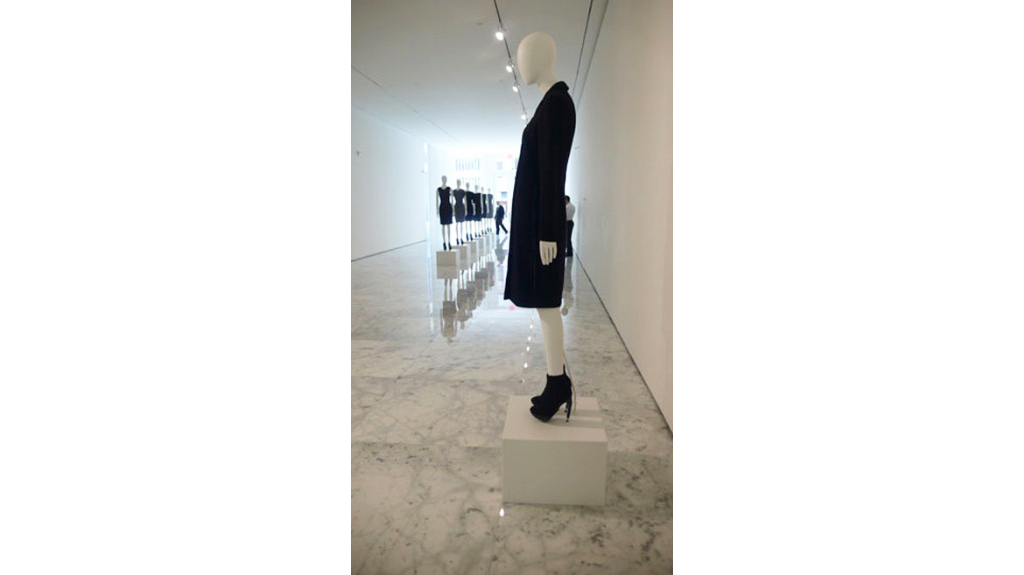 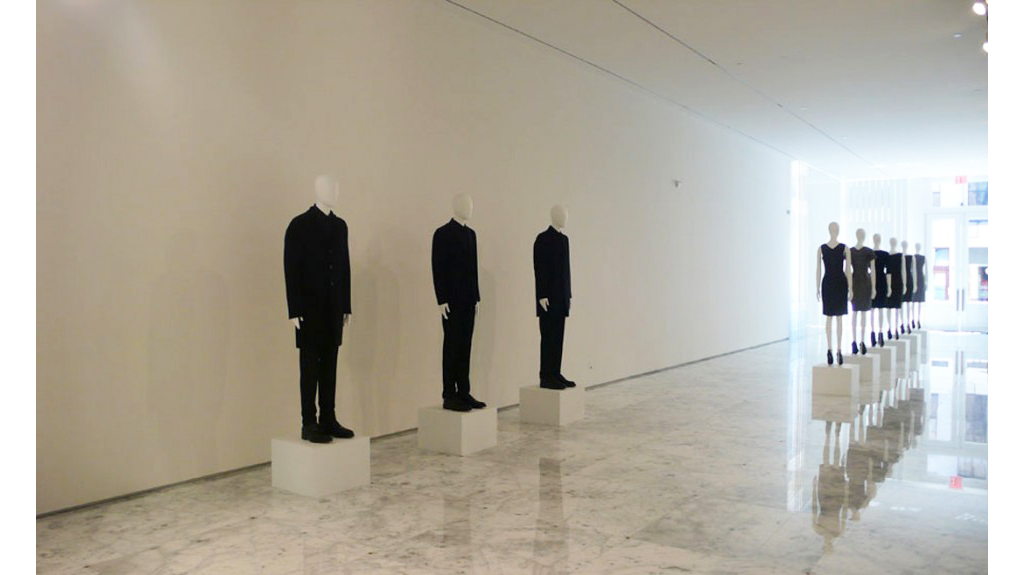 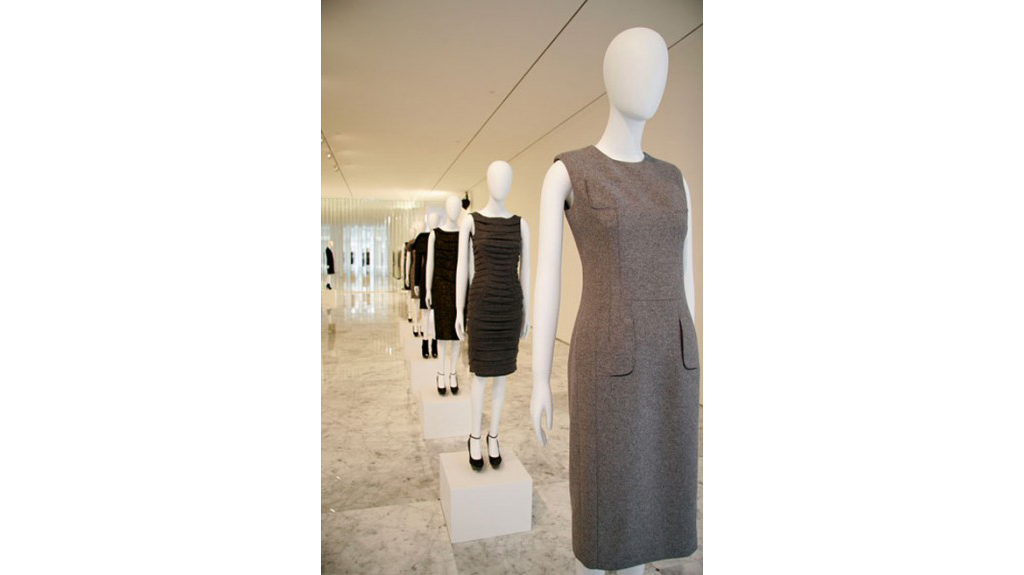 Four month schedule, 6,000 square feet, complete utility upgrade of building, imported marble, imported fixtures, new elevator, level 5 walls and ceilings coordinated with displays with tolerances of 3mm. This high-profile, museum-like boutique has received much acclaim for both its innovative display as well as its minimalist perfection.

“The space functions as a sort of portal — a conceptual air lock that allows you to smoothly acclimate from the borderland of Canal Street to the promise of a world where clean lines are next to godliness.” — New York Times, June 22, 2008

Despite working in a landmark building, David Silverstein seamlessly managed an international team of sources and vendors while staying on budget and cutting the completion time in half.